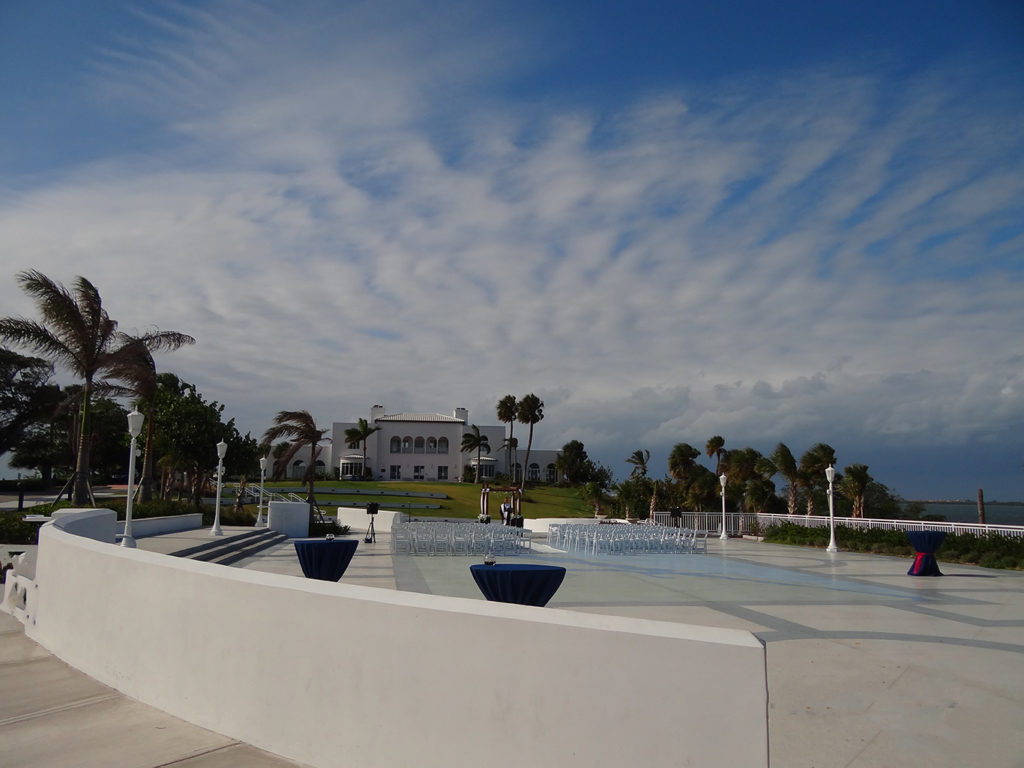 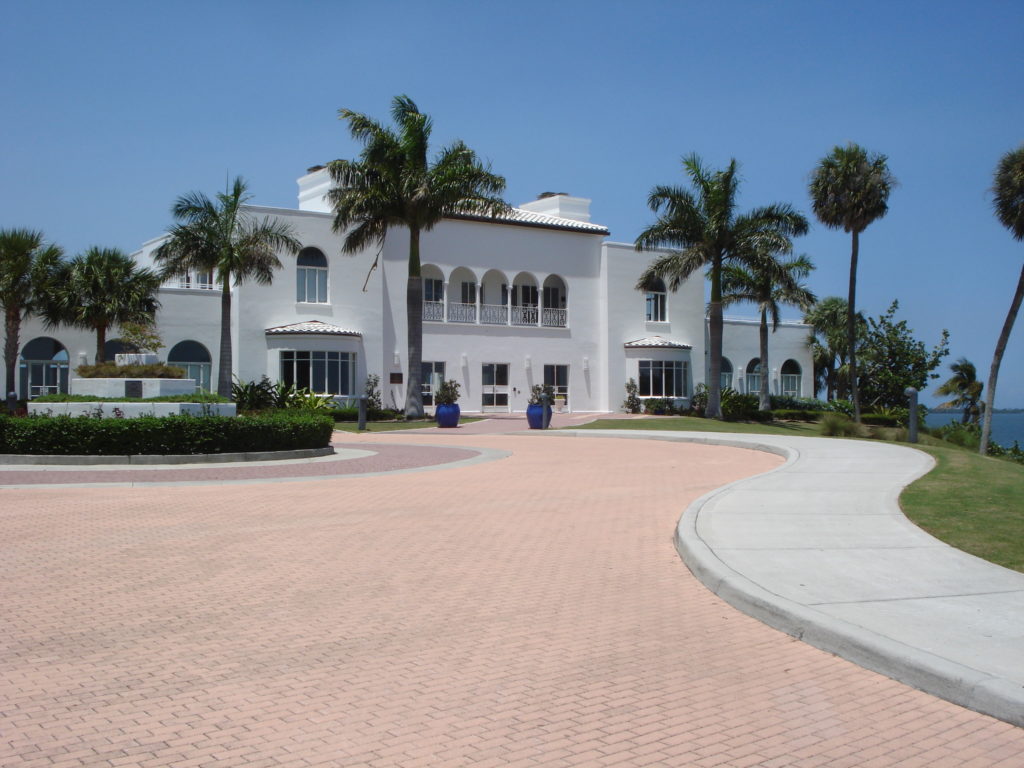 This burial and ceremonial mound was constructed approximately 4,500 years ago by people of the Late Archaic Period, and is the highest mound in South Florida, presently at 40 ft. above sea level. It was seasonally occupied or used for ceremonial purposes from that time up until around 800 A.D.. The mound, which was originally 60-feet high, contains broken pottery, tools, fish bone and shell ornaments and other discarded items used their daily lives. The people of this site were subsistence hunter-gatherers who at first hunted big game mammals inland on what was then vast wet marshland and coastal hammocks. As they progressed to the coast, they included fish and smaller game along with gathered flora foods and shellfish. The abundant shells that make up this large midden were harvested from the Indian River Lagoon and the Atlantic Ocean.