Binge-Watching in Quarantine? Connect with Martin County with these Movies!

Aside from following the latest CDC guidelines, there’s really no right or wrong way to self-quarantine. People across the world have been implementing creative tactics to help stay entertained and keep from going too stir crazy while isolating and social distancing.

Some have chosen to pass the time by taking “virtual vacations” and tuning into beach webcams or digitally exploring their favorite museums (like this 3D tour offered by House of Refuge Museum here in Martin County). Others are looking to their local libraries and taking advantage of online resources and databases, like tracing their genealogy; downloading eBooks and audiobooks; or brushing up on their foreign language skills with the help of programs like Rosetta Stone. But many of us are turning to streaming services and binge-watching our favorite movies.

From old fashioned classics to the latest blockbuster releases, movies never fail to provide an entertaining escape. So to help you figure out what flick to watch next, we’ve pulled together a list of various movies that were filmed in right here in Martin County or feature actors and creators from our area. We can’t wait until we’re able to welcome visitors back once again, but until that day comes, we hope these films help keep you connected to our little slice of paradise. Now grab some popcorn and prepare for a Martin County-themed movie marathon! 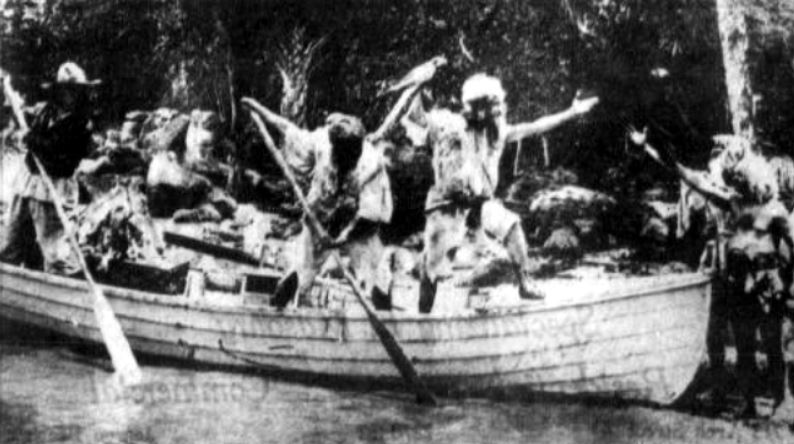 A scene from the 1916 movie “Robinson Crusoe” shot in Stuart.

Yearning for a sense of nostalgia? Then consider streaming this black and white silent film from 1916! Based on the revered novel written by Daniel Defoe, the plot follows a man’s struggle to survive after being shipwrecked on a deserted island. To bring the setting to life, the 75-person film crew came down to Stuart to shoot the full-length feature movie. Stuart was selected as an ideal candidate, thanks to the beautiful inlet, favorable climate, tropical vegetation, and excellent lighting conditions. Read more about the production in this article from the TCPalm archives.

Frances Langford is undoubtedly one of Martin County’s most famous former residents. Born in 1913, she rose to fame during the Golden Age of Radio. She eventually brought her vocal talents to the silver screen, appearing in 28 films during her illustrious career. Many consider her appearance in Yankee Doodle Dandy (focused on the life of the renowned musical composer, playwright, actor, dancer, and singer George M. Cohan) to be her break out role. Although she passed away in Jensen Beach in 2005, her legacy lives on as one of Martin County’s most philanthropic residents, with many attractions dedicated in her honor. 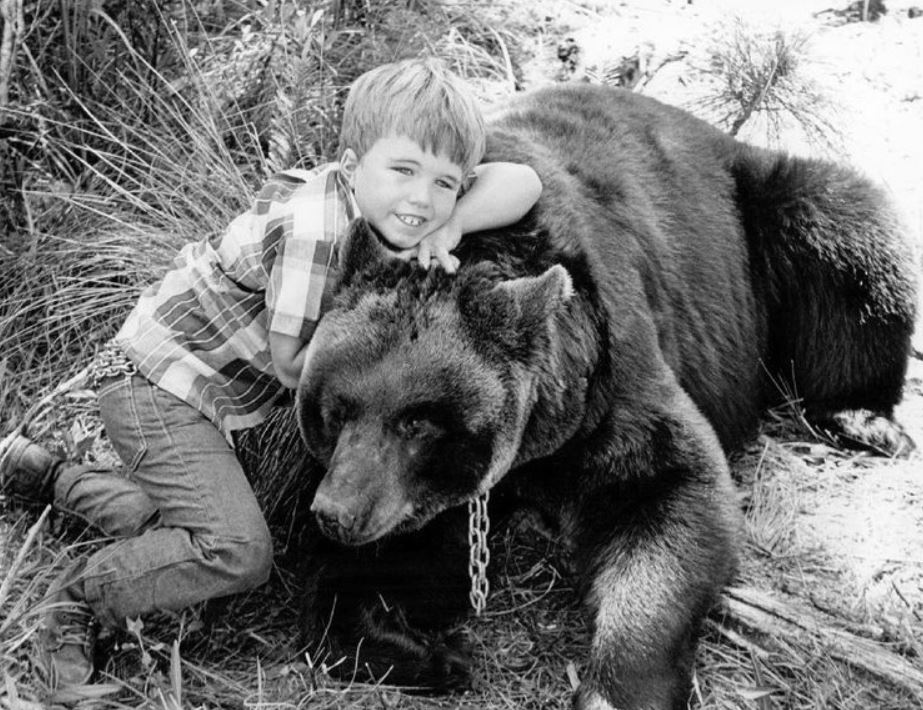 Another throwback, Gentle Giant was released in 1967 and based on Walt Morey’s beloved novel “Gentle Ben.” The story follows a young boy who befriends an orphaned brown bear (named Ben) and raises him as his cub. While the original book is set in a small fishing town in Alaska, the movie was adapted to a take place in the Florida Everglades. They also changed Ben from a brown bear (a species not native to Florida) to a large American black bear (commonly found in Florida). To recreate the fishing village vibe, the crew shot key scenes in Port Salerno, Martin County’s very own historic fishing village.

If science fiction is more your style, then you won’t want to miss Empire of the Ants. This kitschy, outlandish flick was loosely based on H.G. Wells’ short story of the same name. The movie stars iconic actress Joan Collins who plays Marilyn Fryser, a shady scam artist trying to sell phony real estate deals in South Florida to unsuspecting buyers. The catch? The land is being overtaken by giant mutant ants. Keep your eyes peeled you’ll be able to spot local destinations featured including Jensen Beach and Sailfish Point. 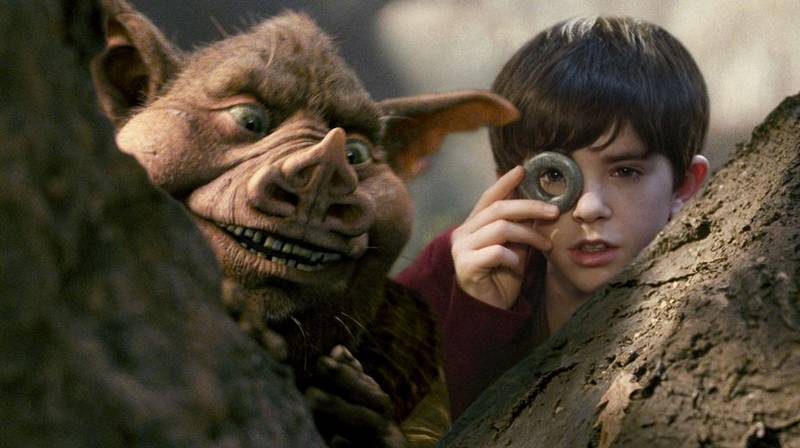 Hogsqueal (left, with the voice of Seth Rogen) helps Jared Grace (Freddie Highmore) spy on wicked creatures trying to get their hands on a rare book in “The Spiderwick Chronicles.”

Looking for an action-packed fantasy film the whole family can enjoy? If so, be sure to check out The Spiderwick Chronicles. The story follows the adventures of twin brothers Jared and Simon along with their sister Mallory as they’re pulled into an alternate world brimming with otherworldly creatures. The screenplay was actually based on a popular book series of the same name by Tony DiTerlizzi and Holly Black. DiTerlizzi actually grew up in Martin County and even attended South Fork High School in Stuart before launching a successful career.

Recent Blogs
Get Your Free #MartinTogether Pass to Win Exclusive Prizes!
January 8, 2021
What’s New in Martin County for 2021
December 31, 2020
Seasonal Fishing Patterns Steer Anglers to Targets
December 28, 2020
SEE ALL BLOGS >
Martin County Online
Want updates on the latest events, deals, and insider info in Martin County? Keep up with us online to get highlights from Old Florida wherever you are.