The perfect gift for the “World’s Best Dad” — A FREE ticket to the Stuart Air Show!

Two is better than one, and the Stuart Air Show BOGO not only lets you celebrate Dad on June 18 but also in November at the southeast’s largest regional air show, which takes to the sky Friday, November 3 through Sunday, November 5, 2017. The ‘World’s Best Dad” deserves to walk amongst the many heroes that will be attending and performing in the show, don’t you think?

Buy one full price general admission ticket and receive a free ticket for Dad at stuartairshow.com when you enter DADS in the promotional code box. This BOGO Father’s Day offer is good online only through June 18, 2017.

This year’s show will feature some of the nation’s top aviation performers and their prized aircraft, including Screamin’ Sasquatch, sponsored by Jack Link’s, a 1929 Taperwing Waco bi-plane with a jet engine that allows the plane to fly vertically, flip, tumble, and hammerhead torque roll, as well as static displays, a kids zone, carnival rides, authentic WWII battle re-enactment, helicopter and airplane rides, and the popular Friday Night Dirty Flight Suit Party including live entertainment, food and drinks, fireworks and thrilling twilight aircraft maneuvers. 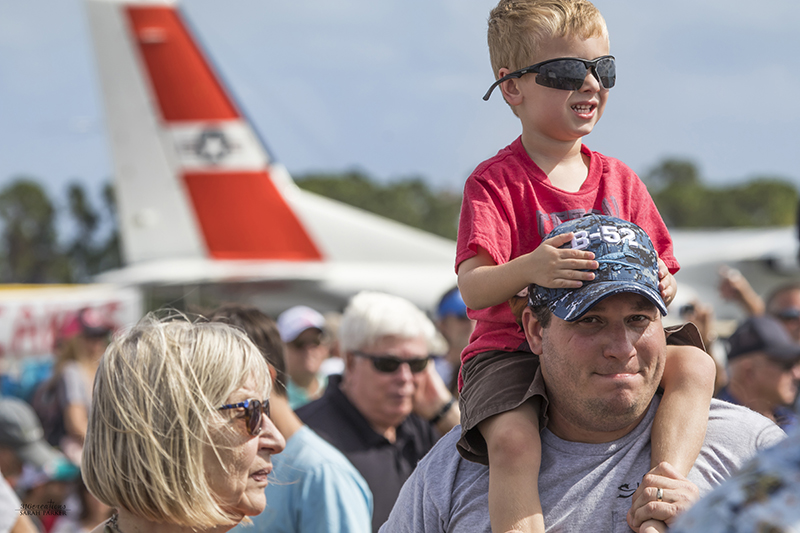