Featuring 5 military jet performers and so much more, it’s sure to be a Veterans Day weekend to remember!

The Stuart Air Show is returning to the skies Nov. 7 and 8. Celebrating our delayed 30th anniversary, the beloved regional event—sidelined last year—will highlight performances from more elite military fighter jets than ever before.
Not all the action will take place exclusively in the air. The event will debut a freestyle motocross performance in which one rider jumps over a biplane—in flight!And one of the static aircraft gives festival goers the chance to sit in the replica cockpit of the F-18 Hornet that will be featured in the upcoming film “Top Gun: Maverick,” featuring Tom Cruise.

This year we will be assembling aerial military performers generally so in-demand they’ve not appeared together in North America in nearly a decade; crafting and coordinating with leading health professionals comprehensive COVID-19 safety and sanitization protocols; and honoring the memory of Dr. Joseph Masessa, the pilot set to perform last year, who died Nov. 1 when his plane crashed at Witham Field hours before the show was set to start. The Stuart Air Show is also paying homage to Masessa through our logo, which was redesigned to include his 1968 Grumman OV-1 Mohawk. 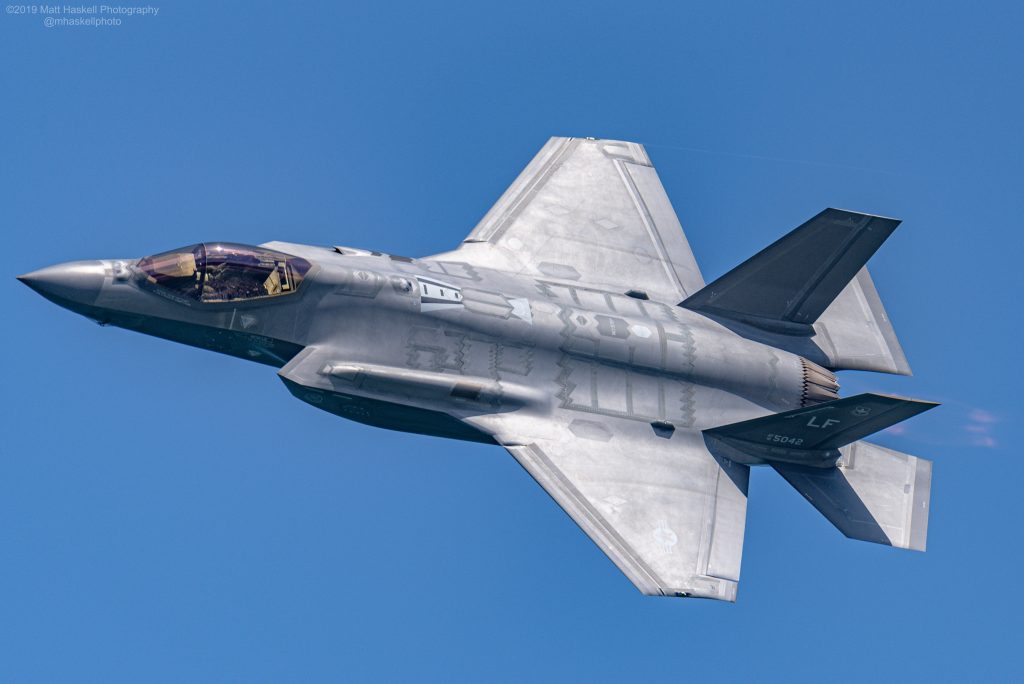